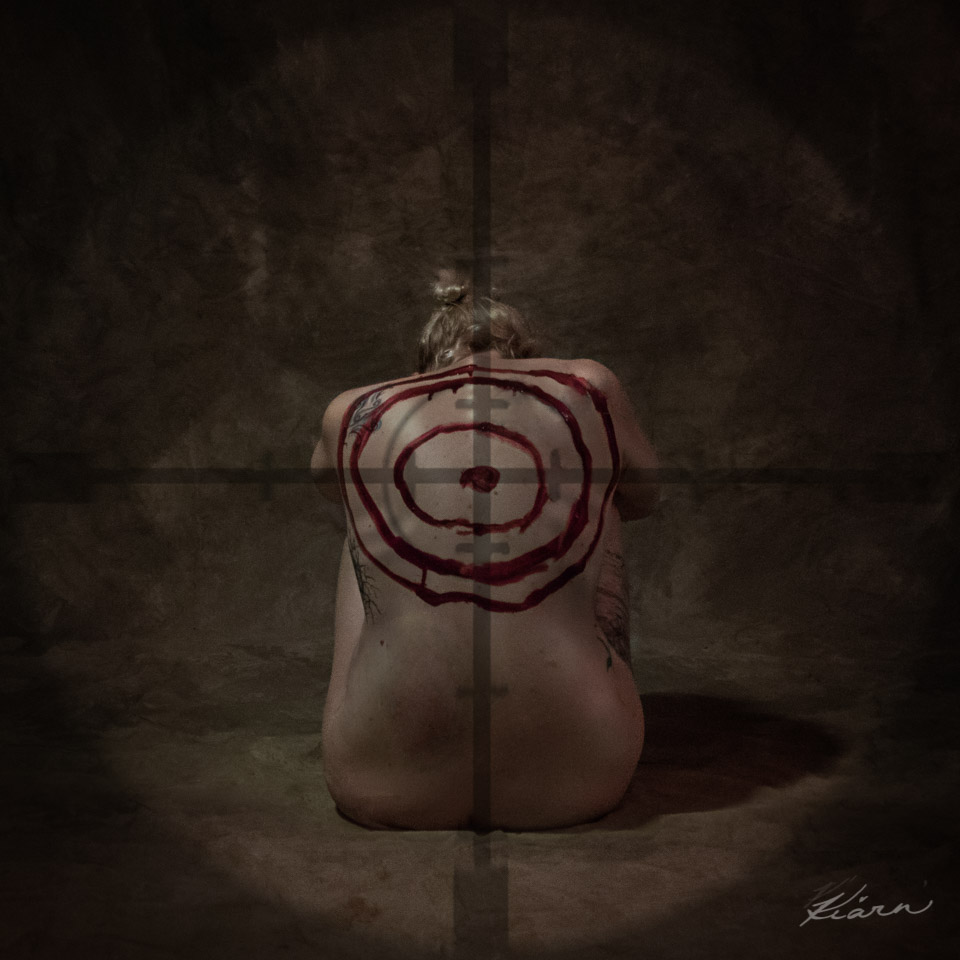 Ever felt like you have a target on your back? Now I imagine that there have some pretty bad dudes in our history that would have definitely felt as if they had a target on their backs, because they knew they did due to all the bad things they were doing. The reasons for them were obvious.

But I’ve done nothing wrong. There are those who would have you believe otherwise. The story will tug at heartstrings and sound like the honest to god truth. But look closely and the holes appear.  It seems these days possessing the truth, only living the truth, hiding nothing- puts you directly in the crosshairs. And is nothing better than a lynch mob doing your job for you hey…

Unless you know of the facts and they are proven to you without a doubt. Only then can you weigh in on a situation or decide one way or the other, whether you should or not, what you would do to the offending party.

Lies disgust me. Lies ruin lives, loves and can steal someone of their will to live. Refuse the refuse that you hear from peoples mouths. If it walks like a fish and talks like a fish it’s not a fucking fish, it’s a fantasy.